- December 20, 2019
Players who like to play Alterac Valley will find that most of the Alliance will now adopt the method of defending the bridge. Still, if the advantage is too significant, Alliance will directly over the midfield, then burn the tower, and finally, kill the general.


In this case, the Frostwolf village has too many design bugs, so Alliance players can quickly jump over the protective wall and enter the town. In this way, Horde players can only retreat to the ample room. The Horde player is equivalent to giving up all resources, and the materials obtained cannot be turned in, resulting in a slow rise in reputation. Horde has two other defense methods, that is, defensive slopes and defensive sentry towers.

The slope is a slope in front of the general's house. It is the only way to the rear of Horde. Alliance players must rush to the high ground to burn the tower and occupy the cemetery. The land type here is similar to the Alliance Bridge. Although the land type is not long, it is not easy for Alliance players to rush up. As long as Master Horde slows down with blizzards and hunters put more traps, Alliance players will have a hard time rushing up.

The Frostwolf sentry tower in the west and the Frostwolf sentry tower in the east are Horde's second lines of defense, forming an angle with each other. Although the sentry tower's vision is average, if Alliance wants to attack, it must attack upwards, which results in an inferior image for Alliance players. Horde's mage and the hunter can play a significant role in defense. There is also a graveyard next to it, and resurrected players can quickly support it. 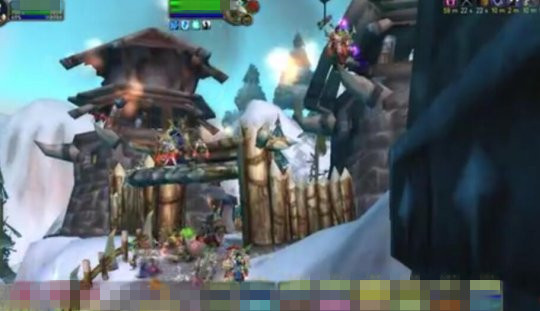 Some Alliances choose to occupy the cemetery so that Horde players cannot quickly support it. But in fact, there is a cemetery in the rear, which causes Alliance to defend three cemeteries. Otherwise, it is likely to be killed by Horde players. Horde players can return to the NPC after killing people to enhance their reputation, which can be said to do more than one thing. 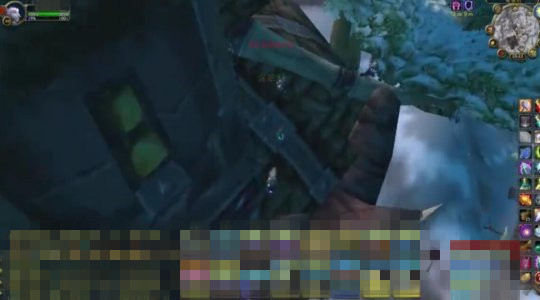 Horde's stealth class can directly jump off the cliff next to the slope and then sneak into the rear of Alliance, trying to burn the tower to burn the cemetery and disrupt the opponent's offensive rhythm. If the number of stealth professions is enough, you can completely consume the tower and win the opponent's mine. It makes it easier for Horde to win.